Loading...
Join Login about/support this site
The Secret Of Retropolis

The Secret Of Retropolis Review

Reviewed by Griffin on 26th July 2021 on Windows Mixed Reality

The Secret of Retropolis is a Point & Click VR adventure game set in a retro 50s themed Robot city. Some may call the setting and style cliche, however film noir is not a theme I have seen explored in VR (or much in regular gaming for that matter) before, so I enjoyed the style.

You play as a robot private eye and work on a single case in the game, this adventure takes you to about 5 or so rooms where you stand in place and select objects and people around you (the game does not make use of room scale) to grab things out of reach your character has these fun extend-o arms.

The game is rather short and can be beaten in under an hour.

Spec of my PC used to play:

Visually the game is very unique and with this cartoony styled noir theme I really enjoyed the overall aesthetic of the game. One annoying choice however is the character animations. The game runs really smooth however the character animations are a very low frame rate and noticeably choppy. Clearly a design decision but I cannot for the life of me think why they would have wanted this.

The games music is nice and overall very fitting.

Voice acting was my biggest surprise at just how good it is. The three main character all sound right and acted the performances well.

Being a Point & Click the gameplay was simple, find objects use them on another object or the world. The biggest disappointment for me was that the character extend-o arms to get things out of reach never really had much of an impact in story or gameplay, other than justify why the player cannot move around in the game world.

The game does have two endings so the replayability is technically there however the endings are rather simple, and I would not go out of my way to bother unless I was a completionist.

While I enjoyed the game it was rather short and really just felt like the prologue of a much bigger game, however I do commend there effort for attempting at bringing a classic genre into VR with great success. Overall I would recommend supporting the developers by buying their game but if you are not a die hard Point & Click fan then this game may leave you disappointed.

Reviewed by Griffin on 26th July 2021 on Windows Mixed Reality 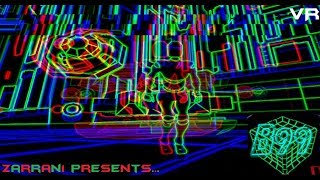 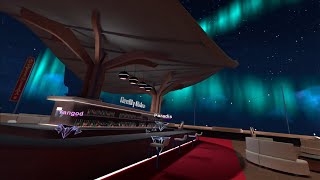 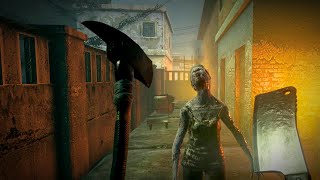 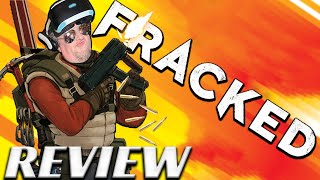 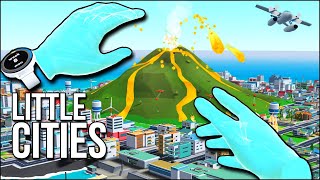 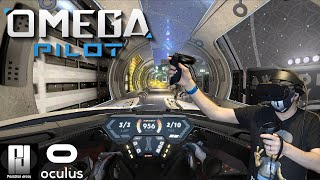 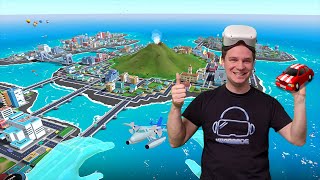 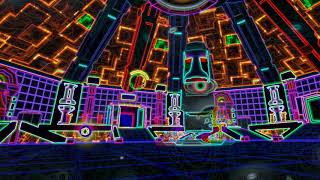 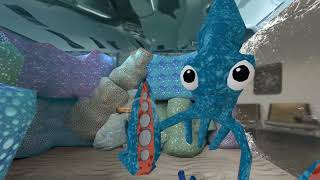 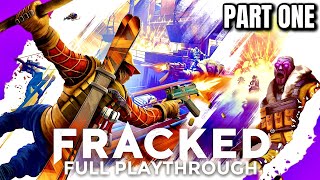 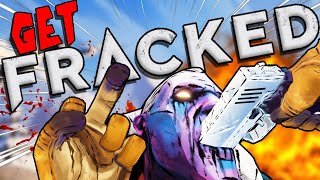 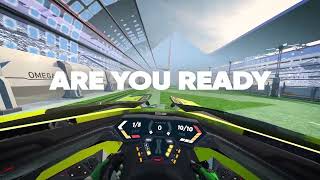 The Most Realistic Looking VR Games